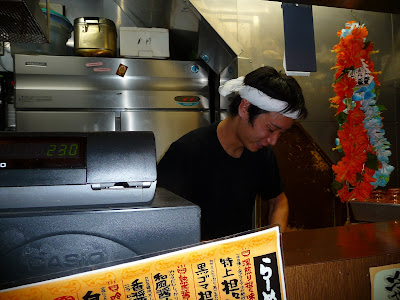 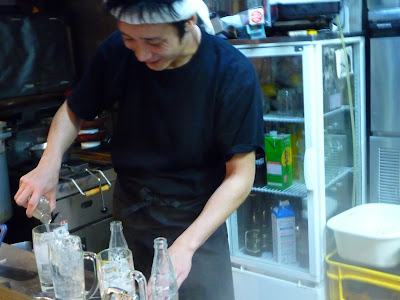 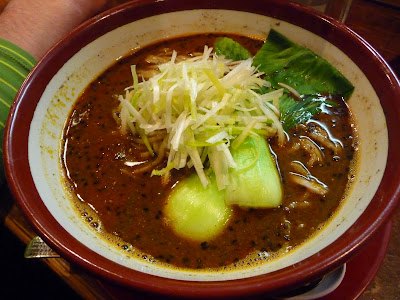 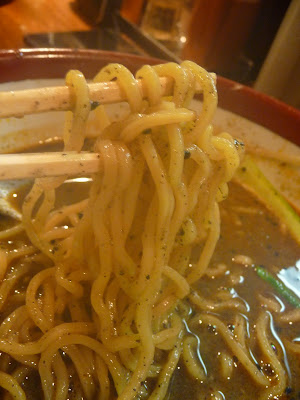 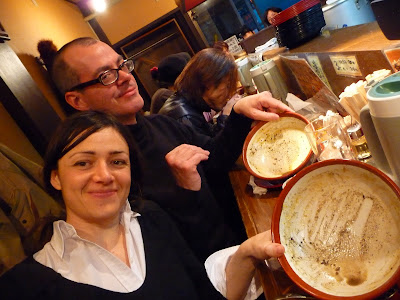 Awesome work you have done here, I am very happy to read this nice post. You are a great writer and give us much information Packers And Movers Hyderabad