Would you eat at a ramen shop called "regular?" What about "average?" "Ordinary?" "Commonplace?" Well, you should. Just north of Nakano station is Heibon, whose name means all of those things, and whose ramen is none of the above. But let me back up a bit. My buddy D was DJing one night, and Kid Creole and the Cocunuts may or may not have been involved.

The morning after, my new pal Y and I met up with D to grab a late breakfast bowl to kill the last of the hangover and get the day going, and we decided on the decidedly less-ordinary "Ordinary." Heibon serves a light and mild shio (salt) broth soup piled high with brightly colored vegetables in what amounts to a glorified tanmen (salt and veggie ramen). Not oily, but nice and refreshing, just the thing for a fuzzy morning...er, early afternoon. 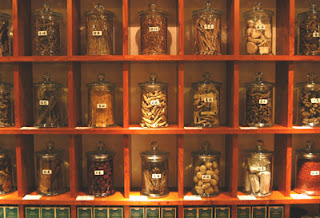 Heibon turned out to be a lucky pick, since they select their veggies not only for taste and color, but also for their traditional healing properties as ascribed to in the tenets of traditional Chinese medicine. Which couldn't be bad for a hangover, right? 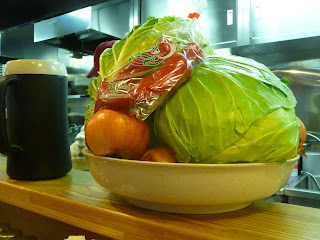 Yknow, cabbage is good for your kidneys, purple peppers for your colon, all that jazz. 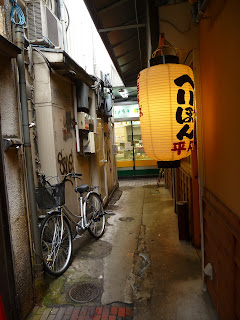 Located down a dark alley just near the entrance to Nakano Sun Mall, Heibon may look sketchy from the outside, but it's spacious and well lit inside, with soft jazz tinkling as families slurp away. The spot has been home to "Heibon" for decades, but the well-loved old-fashioned salt shop closed its doors a few years ago - apparently it was a bit too "ordinary" to stay abreast of ramen world trends. But last year, a popular noodle company offered a young cook the capital to revive Heibon, transforming it into a new shop in tune with the times. 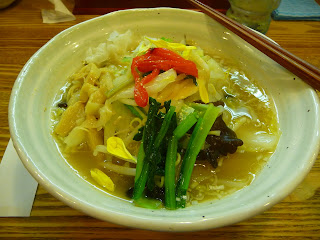 So, rather than just serve a simple salt soup with a few bean sprouts and carrots on top, the new cook decided to go the high-end healthy route, rotating something like 15 types of fresh seasonal vegetables. With so much going on, every bite has a different taste, a different kind of crunch. The soup is thin and light, allowing you to really appreciate the popping flavors in the veggies. 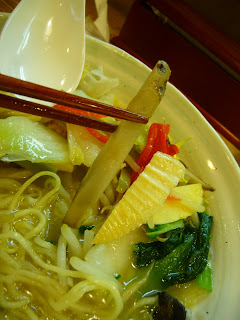 In addition to Chinese greens, peppers, and plenty I couldn't recognize, some of the highlights include tender young bamboo shoots, and my personal favorite, straight up potato. The potato was left barely cooked, made just soft enough to eat through soaking up the soup. I have never tasted a potato before that has so thoroughly embodied the essence of potato. If that makes any sense. My point is, these were not your average salad veggies, but legumes and pommes de terre fit for a fine dining table. Not bad for a pick made while still hungover. 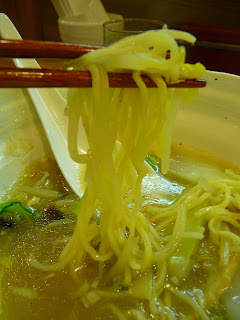 The noodles, in the classic tanmen tradition, were thin but dense and stretchy, clinging together in a lump in the center of the bowl. What's really impressive about Heibon is how they've taken a workhorse dish favored by old men and transformed it into something totally tasty and different, while at the same time not falling into the trap of over-bougification. Much props. 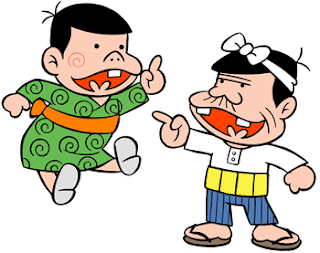 I don't know if the "regular guy" characters of postwar Japan would find themselves stopping in the new Heibon, but I'd go ahead and recommend it to anyone of the present age who loves ramen and loves getting their veggies too.
Posted by Nate at 11:35 PM