Last weekend I went over to my buddy S's place for beer and fried foods and ended up spending the night. We got up early and took a long drive out to the coast in Ibaraki, listening to the Kinks and checking out the waves at his favorite surf spot. But we couldn't stay long, since we had promised his wife Y to be back in time for "ramen brunch." Y is at least as big of a ramen freak as I am - the first time we met, the three of us were looking for a place to eat when she whipped out a pocket-sized ramen guidebook and quickly found a store. Every time I see them we exchange info on new shops we've tried and want to try. 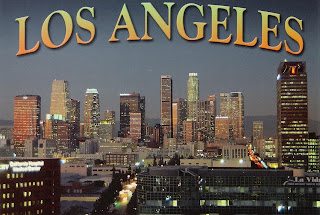 The weather was perfect and it was a lazy Sunday, so we decided to go somewhere walkable. After a few stymied attempts and shuttered shops, we ended up wandering over to Gokokuji to try out the famous Chabuya. Chabuya is actually one of the best known ramen shops outside of Japan, due to a popular branch in West LA. Located on Sawtelle Blvd. in an area packed with hip Japanese stores, restaurants, karaoke bars, and the headquarters of the inimitable Giant Robot empire, Chabuya LA apparently commands long lines, but has gotten mediocre reviews from the likes of Rameniac and other US ramen bloggers. 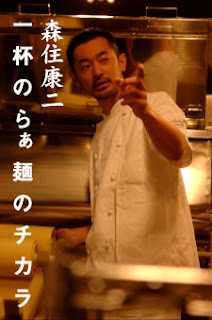 But Chabuya in Japan is a different story altogether, a veritable mini-empire of classy ramen. The head cook, Morizumi Yasuji, spent years working as a classically trained French chef before decamping to the ramen world and opening the original Chabuya in 1996. 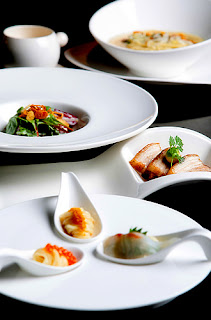 In addition to the LA shop and the original shop that I visited in Gokokuji, there's Chabuton in Akihabara and a super-high end shop called MIST, located in the uber-snobby Omote Sandô Hills shopping complex and serving ramen-centric full course meals for upwards of 50 bucks. Chabuya definitely falls firmly into the category of "celebrity ramen," with noodles available by mailorder and regular TV and magazine appearances. 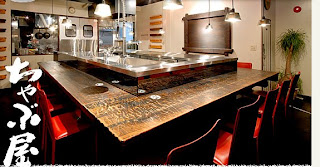 The Gokokuji shop definitely feels less like a ramen shop than a nice French restaurant, which is not to say that I've ever been to a nice French restaurant. The shop is outfitted with a finely shaped wood counter, polished steel surfaces, and of course, cooks in crisp chef's whites carefully arranging each bowl. Every movement was at odds with your average "populist" ramen shop - rather than slap the noodles dry, each batch was delicately lifted, sifted, and slipped into the waiting white china bowl. (Apologies for the weirdly-oriented pics, I used S's cellphone and they don't seem to rotate). 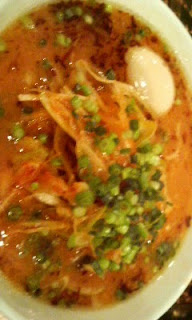 Interestingly, Chabuya offers a different menu during lunch and dinner - at lunch they serve "1996-style shôyû (soy sauce)" ramen, "1997-style miso ramen", while dinner brings "2007-style" shôyû, miso, and shio (salt) ramen, which presumably are based on a slightly different recipe. Chabuya takes pride in using seasonal, organic ingredients to make a tonkotsu (pork marrow)-based broth that is creamy without being the slightest bit oily, or even very porky-tasting at all, simply rich in flavor. 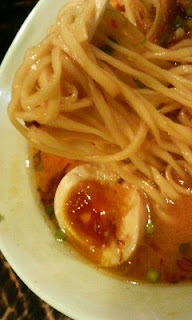 We all ordered the same thing - miso ramen with onions and soft-boiled eggs - and were all very pleased with what we got. The soup had almost nothing to do with a standard Sapporo-style miso broth, and tasted almost like a Korean miso chige stew - spicy in the sense of well-spiced rather than "hot." The slightly sweet soup had the perfect complement in the generous helping of thinly cut stewed onions which had been dipped in chili oil before serving. It was easy to grab a few soft slivers with each bite of noodles, taking the whole thing to the next level. The egg was perfectly gooey and orange in the middle; maybe its the French anality about food that demands such high standards of execution? 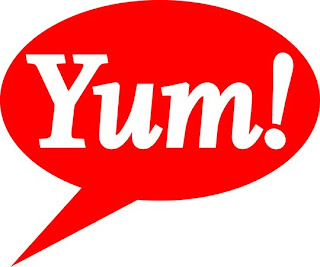 The noodles ran on the thick, white, and flat side, though not too flat as to prevent each clump from picking up plenty of the tiny green onion slices scattered across the bowl. My only complaint was something that most people would probably see as a plus - when I got close to the end of the bowl, I discovered a large helping of minced meat that had been hanging out at the bottom. While it's easy to set aside big hunks of châshû pork, its hard for my non-meat-eating ass to pick my way around tiny pieces of ground meat, so I spent the last third of the bowl trying somewhat fruitlessly to separate the last strands of noodles. After finishing our bowls mostly in silence, S, Y, and I stepped out into the sun and compared notes. We all agreed that it was tasty, but all wanted just a little bit larger portions - S and I got the large ômori bowls and still didn't leave quite full. I guess next time we should try the side dish of rice with pickled turnip greens (nozawana). All in all, a tasty and recommended bowl; maybe not pure ramen ecstasy, but definitely worth a try.
Posted by Nate at 5:31 PM