Thanks to a tip-off posted on the estimable Ramen Tokyo blog (www.ramentokyo.com), I arranged to get in front of a TV at 6:30 this past Tuesday the 30th to catch TV Tokyo's year-end ramen special 最強 ラーメン伝説：これぞ 必食のNo.1決定戦!!（"The Toughest Ramen Legends: Decisive Battle for the Bowl You've Gotta Eat!!"）

The format was simple - 8 of the city's most popular recently opened ramen shops had a week to each develop a new special bowl of ramen. At the end of the week, a rotating team of 5 ramen celebrity judges would taste the soup and give it a thumbs up or a thumbs down, or rather, choose between deeming it "pilgrimage-worthy" or simply walking out of the shop. 3 out of 5 meant a victory, anything less a defeat. Winners got a hand-written plaque from Ramen God and tsukemen inventor Yamagishi Kazuodeclaring that their shop was worth a pilgrimage. Losers got embarassed on national TV. I cracked a beer and got comfortable for the 2.5 hour program, eager to see what was up on order, as the cooks were being challenged to really push the envelope to create experimental ramen that could impress the toughest customers. The judges were: 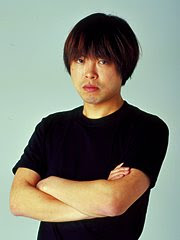 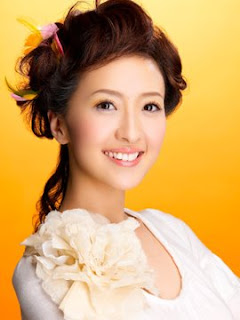 "The Singing Princess Who Has Downed a Thousand Bowls," Hayashi Asami; 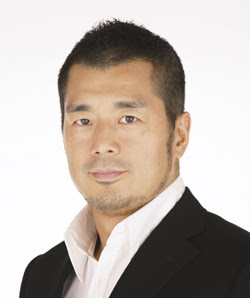 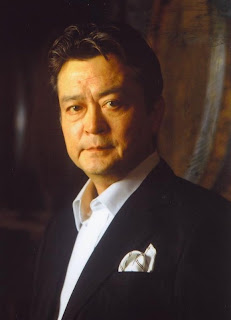 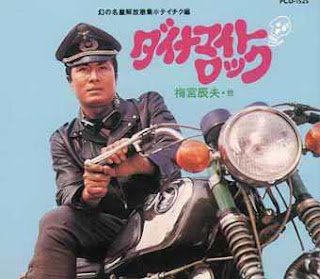 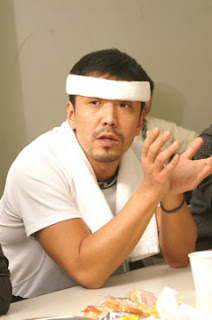 ...and of course the big (in every sense) man himself, "Ramen God," Tsukemen Inventor, and Former Head Cook of Higashi-Ikebukuro Taishôken Yamagishi Kazuo.

The shop line up: 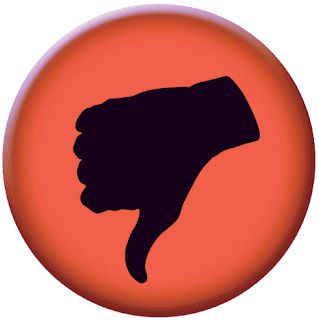 To start at the end, I'm sorry to say that SOU didn't fare so well - only one of the five judges gave young Mr. Yanagi's bowl the thumbs up. He tried an ambitious duck soup ramen, but was clearly stressed and nervous. Nonetheless, I can't see this having too big of an effect on the shop's fame and popularity. Still, one thumb up is better than Menya Yû, which got an embarassing zero out of five; no matter how you slurp it, that has to sting a bit. Yû's master traveled to Tsukiji fish market and chose a wide array of seafood ingredients like scallops, clams, and sardines to make a blended fish and chicken shio soup - apparently, the cook's father is also a ramen master, and the young cook may have failed by trying too hard to surpass his father, coming out with a broth the judges deemed "unfocused."

Also at the low end of the spectrum was CONCEPT, a shop that, clearly, is a high concept one. The cook there, a young fashionable male with long dyed hair, had trained as a French chef, and so loaded the broth with unusual ingredients like clams and Pastis liqeur. His "W" (Double) concept was a weird tsukemen reimagination where you dip thick noodles into a broth already loaded with thin noodles. It takes balls to serve something like that to the tsukemen master Yamagishi Kazuo, and it didn't go over so well. 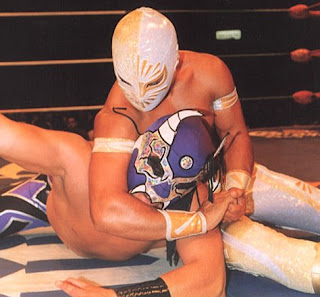 Faring slightly better, but still coming in one vote short of victory was Fukumen, where the gimmick is that all the cooks wear Mexican-style Lucha Libre wrestling masks. They did another tsukemen-but-not-tsukemen bowl called "tsukeramen," where you get a full bowl of ramen whose noodles are then dipped in a thicker tsukemen broth. Apparently the big innovations were the use of a dried fruit puree to make a sweet soup and the house specialty of burnt onion layered on top. I have to say, it actually sounded kind of interesting. 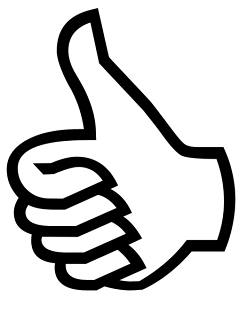 In the victory column, Honda, started I believe just this year by a 22 year old female cook, won the judges over with a "NEO Shio MAX" ramen made with special chicken and lots of veggies served on the side. Also coming in with a solid three votes was Hanaichi, run by a husband and wife couple, with the wife acting as the head cook. With a young kid watching the action, the lady master whipped up something called "Family White" ramen, served with a tomato and shrimp sauce and other unusual toppings alongside a creamy-looking shio broth. She said she was aiming for "a ramen even her young son would love to eat" that adults could enjoy too - Yamagishi tipped the balance in their favor with his final deciding vote, reducing the family to tears of happiness. He really came across as a nice guy and a big softie. By contrast, Nantsuttei's Furuya-san seemed cocky and unpleaseable - I think he only gave his seal of approval to one shop the whole night.

Next up the line was what was clearly the most ridiculous bowl of the night, served up by Nakameguro's Fujimaki Gekijô. Behind a nearly unmarked door, a tunnel leads through a cave with fish ponds back into a very fancy restaurant, several levels above bougie Gogyô. Fujimaki's master (also named Fujimaki) serves up extremely high-end Thai-style Tom Yum Ramen, clocking in at a whopping Thirty Dollars A Bowl. No matter how high-end the ingredients, no matter how delicious, no matter how much he writes "a whole full course meal in a single bowl" on the webpage, I can't imagine spending that kind of money on noodles, much less on the even more insanely over the top "Imperial Noodles," which clock in at an even 10,000 yen (over 100 USD) and must be reserved three days in advance. I guess at least it tasted good, according to the judges. 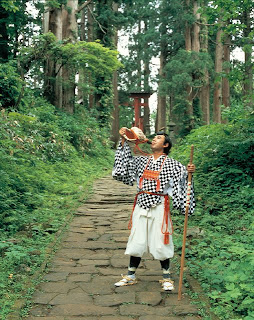 Finally, receiving thumbs up votes for "pigrimage-worthy" from all five judges was Shichisai, located in the western suburbs and dishing out nikomi ramen, where the noodles are boiled in Chinese-style baitan white chicken soup. The Shichisai guys think of themselves as "noodle theorists" and journeyed to the countryside to find the best possible barley. Apparenlty they also serve up a modified Kitakata ramen laced with olive oil (!)

Frankly, all of these places looked damn tasty. Unfortunately, most of them are only going to be serving their special experimental inventions for a couple weeks during January, and for the most part just a dozen or so bowls a day. After the program, there is no doubt that these shops are gonna be mobbed, so it'll be nigh impossible to try any of these crazy bowls without queueing up for hours and crossing your fingers. Nonetheless, even their regular soups looked tasty, and even the shops that didn't fare well by the judges are no doubt going to become even more popular just by dint of being featured at all. Yamagishi-san may not have dug tsukemen with clams and Pastis, but I'm still a bit curious to try it. I'm definitely going to add some of these places to my list, especially Shichisai and Hanaichi. Noodle TV FTW!
Posted by Nate at 11:59 PM

Maybe Keizo will be around too-